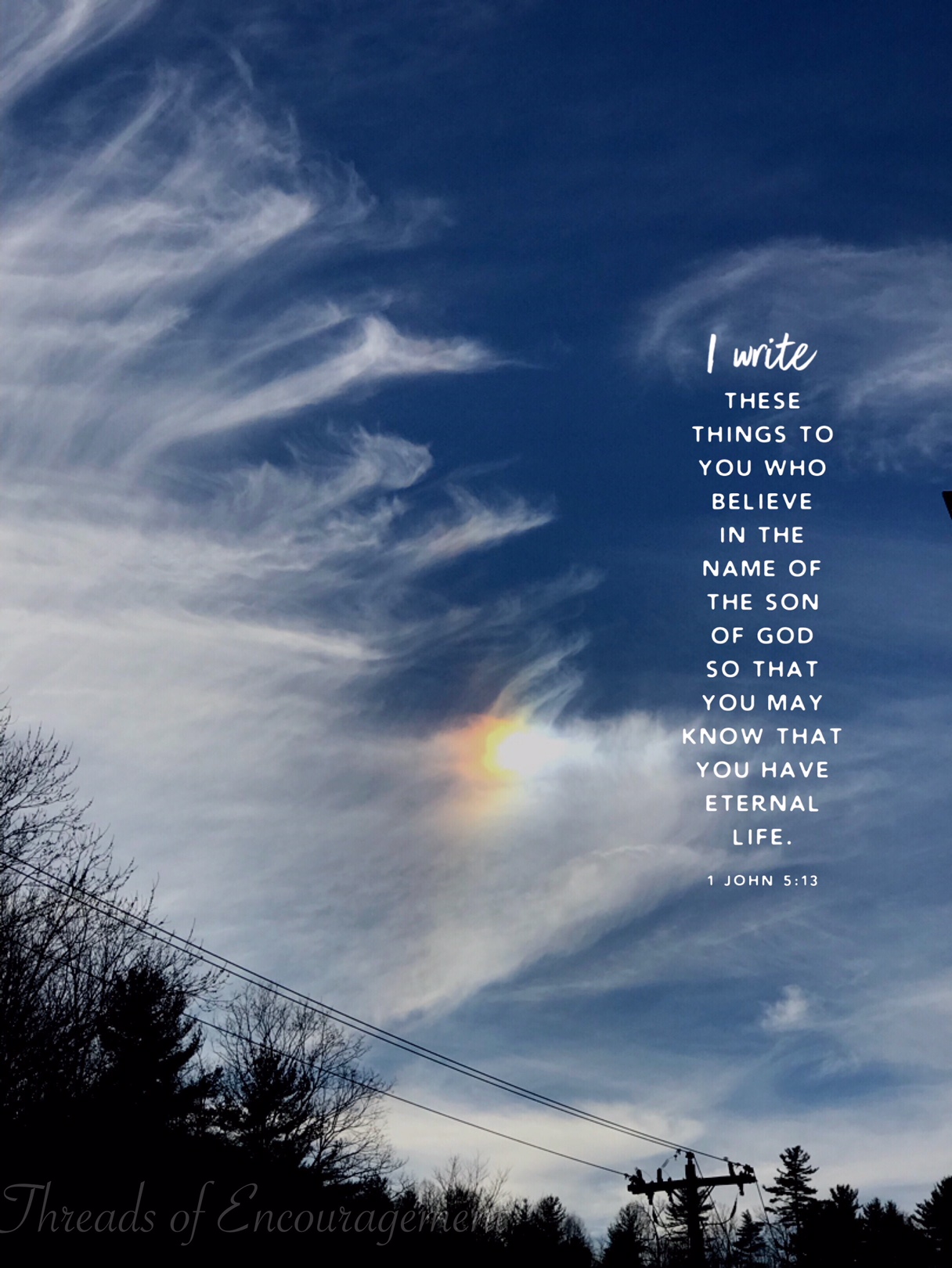 Last Sunday, I had the opportunity to visit a neighboring church.   They are a sweet congregation, and I enjoy visiting there when I have the chance.   Their pastor preached a message titled “All Aboard” from the story of Noah and the Ark in Genesis.  One of the points he illustrated by walking along the edge of the pulpit area, was that we are always walking the line between our lives here on Earth, and stepping out into Eternity.   It could be in a few minutes, a few days, or many years.   We don’t know when the time will come, that we will step out into Eternity.   It could be in a split second.   Last Monday night, I had a split second experience unlike any I’ve ever had before.  On the way back from dropping my “adopted” daughter off to her dad,  I was hit by a deer.   Mind you, it was not an instance where the deer was standing on the side of the road and you see it right before it runs out in front of you, or is just standing in the road and you see it ahead of you and just barely stop before hitting the deer.    I was on a four lane road with a median between the two lanes.  I was in the right lane with a car beside me, and one behind me.   The car beside me moved ahead of me about a half a car length, and just as it did a deer ran across from the median and straight into my driver side door.  It happened in a split second.   I just caught a glimpse of it before it hit me.   It was like something you would see in a movie.   Kind of hard to explain I guess- almost like it was in slow motion; only it happened in a split second.   My friends, things can happen in a split second; and yes, we could step out into eternity in a split second.   My incident could have been a whole lot worse.  I want to encourage you to make sure of where you would be if you stepped out into eternity in a split second.   Do you know Jesus, and have a personal relationship with Him?   I’m not talking about head knowledge.   I’m talking about heart knowledge of Him.    If not, I want to encourage you to know that you know, that you know, that you know, that you would spend eternity in Heaven with Him. 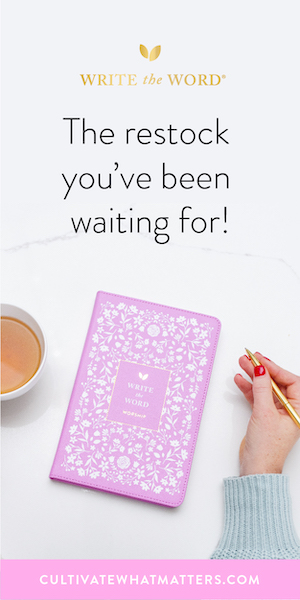 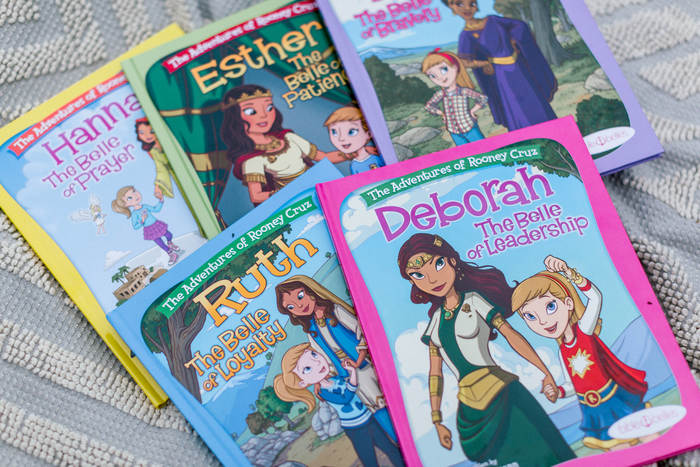 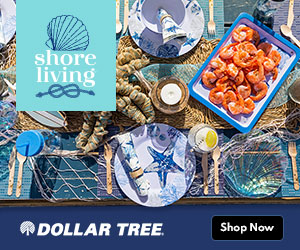 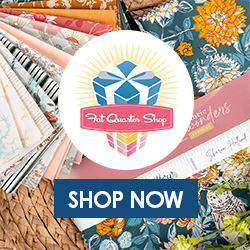 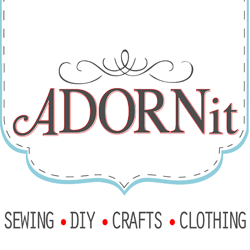 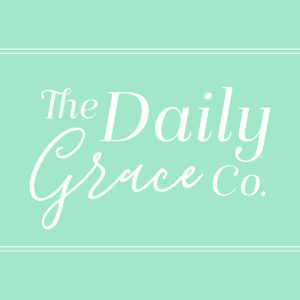